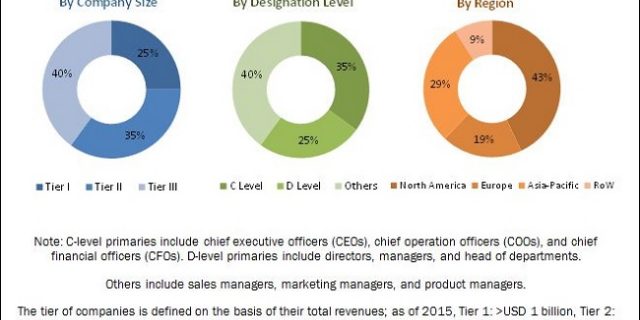 Advancements in molecular cloning research due to the emergence of new technologies and increasing commercial demand for molecular cloned products and recombinant proteins are the major factors driving the growth of the competent cells market.

By region, the competent cells market is segmented into North America, Europe, Asia-Pacific, and the Rest of the World (RoW). The market is dominated by North America, followed by Europe. The North American region is expected to grow at the fastest CAGR during the forecast period. This is primarily due to increase in the R&D activities in the region.