Europe was the most active region between 2013 and 2017, in terms of strategic initiatives. New product launches was the most preferred strategy in the region and was majorly adopted by manufacturers to strengthen their product portfolio in the global construction adhesives market. Companies such as Henkel (Germany), Bostik (France), Sika (Switzerland), and BASF (Germany) are the key players in Europe. Major companies in the North America region are 3M (US), H.B. Fuller (US), Dow Chemical (US), DAP Products (US), Franklin International (US), Illinois Tool Works (US), and Avery Dennison (US).

Some of the key manufacturers, such as Henkel (Germany), 3M (US), Bostik (France), Sika (Switzerland), H.B. Fuller (US), BASF (Germany), Dow Chemical (US), DAP Products (US), Franklin International (US), Illinois Tool Works (US), Avery Dennison (US), etc., have been profiled in this report.

In August 2017, Sika acquired ABC Sealants, a leading Turkey-based manufacturer of adhesive & sealants. The acquisition will strengthen Sika’s market position in Turkey and further establish Sika as a comprehensive supplier of construction adhesives for interior finishing applications. In addition, the acquired production site will not only improve Sika’s ability to serve customers in the Turkey market but also function as distribution and production hub for the Middle East and Africa, reinforcing the supply chain in the region.

H.B. Fuller is another key manufacturer of construction adhesives. In October 2017, the company acquired Royal Adhesives & Sealants (US). This acquisition will offer customers a broader product portfolio and expanded development and production capabilities.

Bostik, in May 2016, expanded its manufacturing presence for cementitious products, including ceramic tile adhesives, tile grouts, floor leveling compounds, and wall finishing products, all based on the firm’s polymer modified binder technology in Seremban, Malaysia. This expansion enabled Bostik to serve the construction customers better in central Malaysia, including Kuala Lumpur, North Malaysia, and Sabah.

Based on resin type, the PU segment of the construction adhesives market is expected to grow at the highest rate during the forecast period. The growth of this segment can be attributed to its significant contribution to the adhesive bonding technology, making available several different feedstock materials for the manufacturing of adhesives that exhibit a broad spectrum of performance characteristics. Based on their varied compositions, polyurethane adhesives are used in several applications in the construction industry. 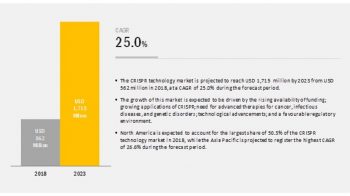 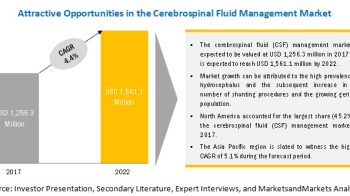 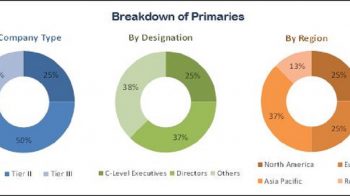