Substantial investments for expansions, agreements, and new product launches have been made in the past few years by key companies such as BASF SE, The Dow Chemical Company, and Eastman Chemicals. Among these, BASF is one of the most active players in the E-series glycol ether market with regards to adoption of growth strategies. It has expanded its business in different regions to increase its global reach and also to cater to its customers with prominent product launches. The company has also made significant efforts to modify and innovate its product series continuously over the years.

Speak to our Analyst At https://www.marketsandmarkets.com/speaktoanalystNew.asp?id=91035639

As a part of its growth strategy, the company is aggressively involved in expansion, entering into new agreements, and launching new products, to expand its presence in the E-series glycol ether market. For instance, in 2015, the company increased its butanediol production capacity at its site in Geismar, U.S. to 670,000 metric tons per year. Butanediol is used for the production of plastics and solvents and many other chemicals.

Shell Chemicals has also expanded its ethylene oxide business through acquisitions, agreements, expansions, and new product launches. By undergoing such strategic developments, the company intends to address the growing demand of E-series glycol ether in the market and further enhance its production capacity. The company has also invested in Asia-Pacific to improve and cater the growing demand of E-series glycol ether. For instance, in 2013, Shell invested at its Singapore site that has added to its portfolio of world-class manufacturing facilities and boosted its chemicals footprint in Asia. This has increased its ethylene oxide capacity up to 140,000 tons per annum (tpa). 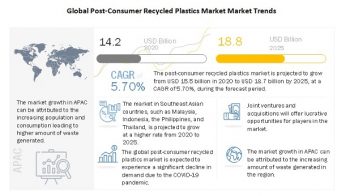 Post-consumer Recycled Plastics Market growth is projected to reach $18.8 Billion by 2025, at a CAGR of 5.7% 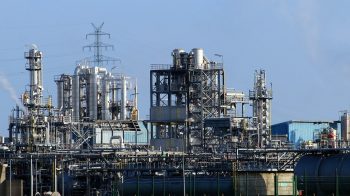