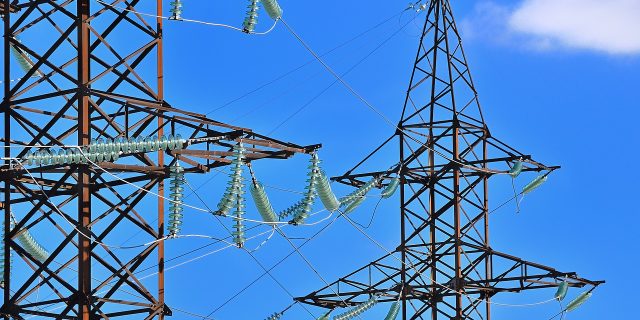 The transformer segment is estimated to be the fastest-growing segment during the forecast period due to the expansion of power T&D networks across the Asia Pacific, North America, and the Middle East & Africa. Increasing installation of various transformer types for meeting the rising electricity requirements has led to the largest share of the transformer segment in the total electric insulator market.

A smart grid is an advanced technology with smart devices in the circuits, enabling remote monitoring of the normal operation. These devices have two-way communication technologies that allow the utility to interact with every device and control their working to detect and eliminate faults. Increasing smart city projects across the globe presents a huge opportunity for technology companies, service providers, utility providers, and consulting companies. In smart cities, key services such as utility, safety, transportation, and health are managed more efficiently and intelligently using technology and proper utilization of resources. Smart cities are likely to depend on smart grids to provide robust energy to perform the key activities and functions. The rate of urbanization in APAC is the highest; both developed and developing countries in the region are looking to adopt smart city technologies.

A rise in investments in smart grid technologies and smart cities that include distribution grid automation, power quality equipment, and demand response systems in countries such as Japan, South Korea, and Australia would create opportunities for the electric insulator market. In addition, government policies in favor of creating more smart cities will also boost the demand for electric insulators during the forecast period.

The Asia Pacific is estimated to be the fastest-growing market for the electric insulator market in 2023 and is projected to grow at the highest CAGR during the forecast period. An increase in population, urbanization and the growth of the industrial sector has increased the demand for power in countries such as China and India. The government of Asia Pacific countries is planning to develop more electrical grid and power generation capacity, which would further boost the demand for insulators in the region. Therefore, increasing demand for power and upgradation of existing electrical infrastructure is expected to boost the electric insulator demand in the region.