The electrical SCADA market is expected to grow at a CAGR of 7.48%, from 2017 to 2022, to reach a projected market size of USD 3.29 billion by 2022. This growth is mainly attributed to the increasing investments in electrical networks and government initiatives toward the adoption of industrial automation.

Regionally, North America is projected to account for the maximum market share during the forecast period due to higher investments in T&D networks and presence of a large number of electrical SCADA manufacturers and suppliers in the US. Asia Pacific is expected to be the fastest growing market. The increasing need for proper distribution of energy in the power sector with the help of SCADA is expected to increase the adoption of SCADA in APAC. Industrialization in China and India is also expected to increase the adoption of SCADA in the Asia Pacific region.

By component, the Remote Terminal Unit (RTU) segment is expected to grow at the highest CAGR during the forecast period. The global demand for RTU in the component segment is driven by a rapid growth of renewable plants globally, as the government worldwide plans to increase the clean power generation and reduce greenhouse gases. Some of the prominent players in the RTU segment are ABB, Honeywell, Schneider, and Siemens. It has the maximum demand in North America followed by Asia Pacific.

The demand for hardware-based SCADA is expected to increase swiftly in the next five years. This growth is attributed to the higher demand for electrical SCADA in the North American region. The Mexican government supports the grid modernization by adopting the SCADA system.

By application, the transmission segment is set to grow in the next five years. SCADA systems have the potential to reduce risks, enhance productivity, and minimize operational costs. The impact of an increase in electricity generation will, in turn, boost expenditure in the transmission sector. 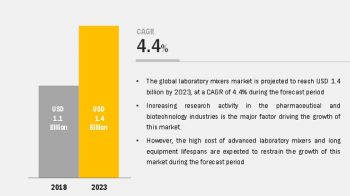 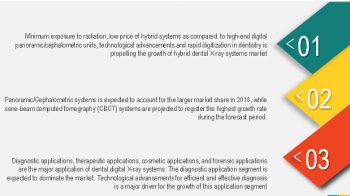