Europe is estimated to dominate the emission control catalyst (ECC) market, in terms of value and this trend is expected to continue till 2021. Countries in the region, such as Germany, France, UK, and Italy, are witnessing a gradual increase in the adoption of ECC in the automotive and industrial applications.

The global ECC market is primarily driven by the increase in the penetration of automotive diesel engines set to increase the demand for diesel oxidation catalysts. The rise in gasoline (petrol) engines is providing a boost to the diesel engines especially in the developed markets such as Europe.

The fluctuation in petrol prices has caused several drivers to switch to diesel, which is a low-octane, liquid fuel that offers better efficiency than petrol. This trend of increasing preference for diesel in a majority of the automotive markets is expected to drive the demand for diesel oxidation catalysts. For instance, diesel cars represent 52% of all new cars that are sold in Europe, which now require complex emission systems to meet the new emission standards for such type of vehicles.

China is the largest producer as well as consumer of ECCs. It is estimated to lead the Asia-Pacific ECC market, owing to the increasing number of international companies setting up production plants and offices in the country. Most major players are expanding in the Asia-Pacific region to compete with domestic manufacturers in China, which provide ECCs at comparatively low prices.

ECCs are used in applications, such as automotive, industrial and others. The automotive industry is projected to be the fastest-growing application segment of the Asia-Pacific ECC market. The most popular and efficient catalytic technology used earlier for automobiles was oxidation catalyst which has now been replaced by much more efficient three-way catalytic converter technology. This new catalytic conversion technology converts carbon monoxide and hydrocarbons into carbon dioxide and water and also helps in reducing nitrogen oxides to nitrogen and oxygen.

In terms of type, platinum-based emission control catalysts are projected to be the fastest-growing market for ECCs in Asia-Pacific. 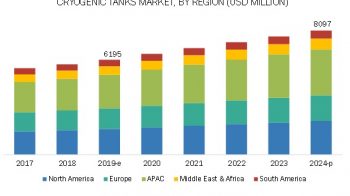 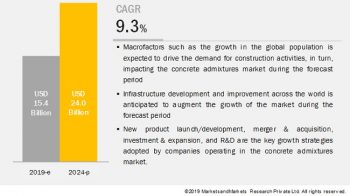 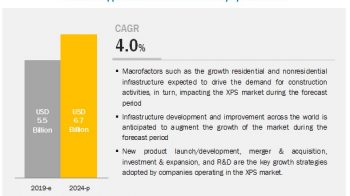