The research study involved four major activities in estimating the current size of the European Mammography Workstations Market. Exhaustive secondary research was carried out to collect information on the market, its peer markets, and the parent market. The next step was to validate these findings, assumptions, and sizing with industry experts across the value chain through primary research. Both top-down and bottom-up approaches were employed to estimate the complete market size.

# In May 2017, Siemens AG (Germany) and Fraunhofer MEVIS (Germany) entered into a partnership for developing artificial intelligence software systems to facilitate diagnosis and therapy decisions in order to support physicians to define the best possible treatment approach.

The multimodality mammography workstations segment accounted for the largest share of the market.

The breast care centers segment is expected to register the highest growth rate in the market.

On the basis of end users, segmented into hospitals, surgical clinics, & diagnostic imaging centers; breast care centers; and researchers & academia. The breast care centers segment is projected to witness the highest growth rate in the European mammography workstations market during the forecast period. This can be attributed to the increased utilization of multimodal diagnostic imaging (such as PET-CT, MRI, ultrasound, and mammography) in advanced breast cancer diagnosis, rising number of breast screening programs across major European countries, increasing number of training & awareness programs to sensitize healthcare professionals about the advantages of multimodality mammography workstations, and the growing number of public-private breast care centers across key European countries.

Germany accounted for the largest share of the European mammography workstations market in 2018. The large share of Germany is primarily attributed to the better reimbursement scenario in the country as compared to other European countries, wider acceptance of multimodality mammography workstations among major end users (such as hospitals, surgical clinics, and breast care centers), and the rising patient demand for improved cancer screening. 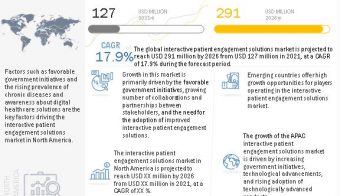 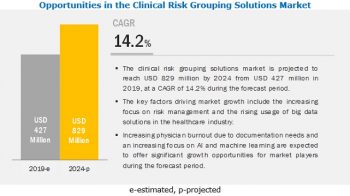 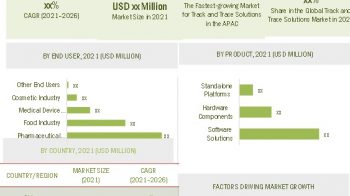