The global injection pen market is projected to reach USD 41.38 Billion by 2022 from USD 30.97 Billion in 2017 at a CAGR of 6.0% during the forecast period. The growth of this market is primarily driven by factors such as the growing prevalence of chronic diseases, increasing number of regulatory approvals, and favorable reimbursement in developed countries, and government support.

Based on therapy, the global injection pen market is segmented into diabetes, growth hormone therapy, osteoporosis, fertility, and other therapies (such as multiple sclerosis, obesity, cardiovascular diseases, rheumatoid arthritis, and migraine). The diabetes segment is expected to grow at the highest CAGR during the forecast period. The high growth of this segment can be attributed to the large diabetic population across the globe and the favorable reimbursement scenario for diabetes treatments in developed countries.

Based on end user, the global market is categorized into homecare and hospital & clinics. The homecare segment is expected to register the highest CAGR during the forecast period due to the growing demand for self-administration drug delivery devices and the growing prevalence of chronic diseases.

Geographic segments in this report include North America, Europe, Asia Pacific, and RoW. Of these, the North American segment is expected to account for the largest share of the market in 2017. The large share of this region can be attributed to the rising prevalence of diabetes, favorable reimbursement scenario, and the increasing number of awareness programs in this region.

Get a Sample report: https://www.marketsandmarkets.com/requestsampleNew.asp?id=42342539

The global injection pens market is dominated by Novo Nordisk (Denmark), Eli Lilly (US), and Sanofi (France). These players adopted growth strategies such as product launches, mergers & acquisitions, and expansions to maintain and enhance their position in the market. Other prominent players in the market include Ypsomed (Switzerland), Merck (Germany), AstraZeneca (UK), F. Hoffman-la Roche (Switzerland), Becton, Dickinson and Company (US), Owen Mumford (UK), Novartis (Switzerland), Pfizer (US), and Haselmeier (Switzerland). 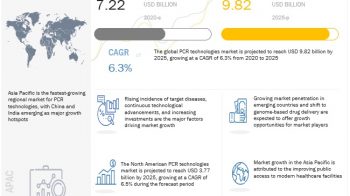 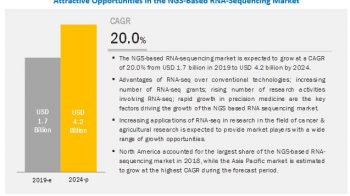 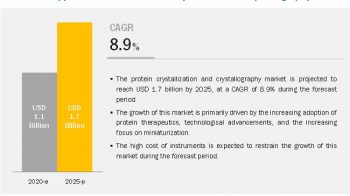