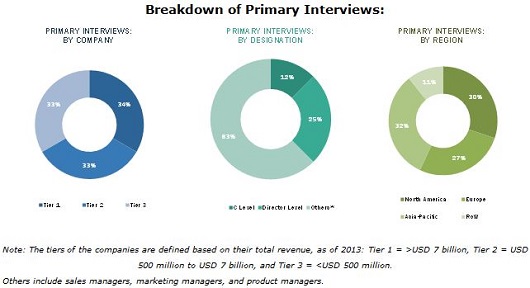 Besides expansions and mergers & acquisitions, companies adopted joint ventures and agreements to expand their market share and distribution network. These strategies accounted for a small share of the total number of growth strategies adopted by the market players in the chlor-alkali market between 2013 and 2015.

Solvay, Olin, Tata Chemicals, and AkzoNobel are some of the global market players who expanded their production facilities and entered into various agreements for expanding their market reach. During the same time period, Tosoh, Tronox, and Olin entered into various mergers & acquisitions. Tronox is also the largest natural soda ash producer globally and with the acquisition of FMC Corporation, it is one of the market leaders.

Tosoh entered into one merger and one acquisition, respectively. In 2015 it acquired shares of Mabuhay Vinyl Corporation (Philippines) to increase its integrated supply of vinyl isocyanate and also penetrate into the growing Philippines market. The company also engaged with Nippon Polyurethane Co. Ltd. (Japan) to cope up with the domestic challenge. These moves will help the company to mark a greater presence in the Asia-Pacific region.

Solavy was very active in expanding its global footprint by expanding its facilities in the U.S. and Thailand. In Thailand, the company has Asia’s largest sodium bicarbonate plant. Solvay also expanded its Wyoming facility in the U.S. for soda ash. The expansion is expected to increase the manufacturing capacity of the plant by 150 kilotons to meet the growing demand from its U.S. export markets.

Other developments include new and enhanced membrane plants and expansions by OxyChem, Hanwha Chemical Corporation, and Xinjiang Zhongtai.