Agilent Technologies (US) held the second position in the mass spectrometry market in 2017. It is a leading player in all developed regions, including the US, Europe, and Asia. The company offers a wide range of GC and LC Q-TOF mass spectrometry products and also provides technical support. The prime strength of the company is innovation, which has helped it to sustain its brand equity. For instance, in 2017, the company has launched 7250 GC/Q-TOF system and AdvanceBio 6545XT LC/Q-TOF LC/MS. The company also focuses on other growth strategies such as expansions to strengthen its position in the market. For instance, in 2018, the company opened a new global solution development center to meet the increasing demand for fully tested solutions in Yishun, Singapore.

Some other players competing in this market are Bruker (US) and Shimadzu Corporation (Japan). 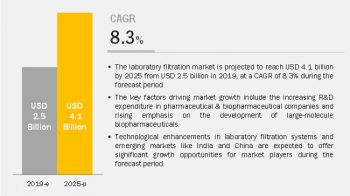 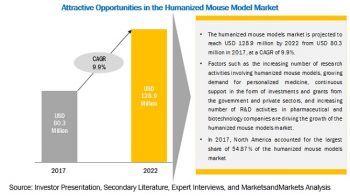