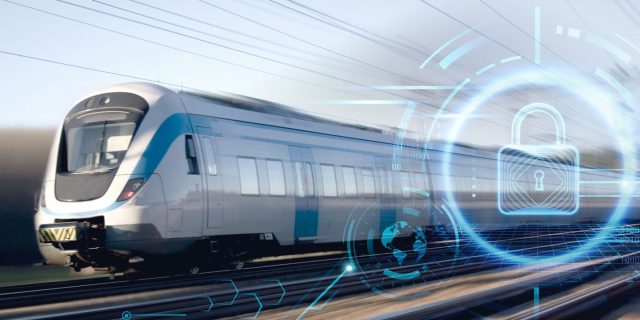 The railway cybersecurity market is estimated to be USD 6.2 billion in 2021 and is projected to grow at a CAGR of 9.4% during the forecast period, to reach USD 10.6 billion by 2027.  Various countries have realized that the development of railway infrastructure is one of the important factors driving economic development. Therefore, a number of countries and OEMs are investing significantly in railway infrastructure and developing infrastructure to safeguard it through cybersecurity solutions. For instance, in May 2021, SNCF, with its partner Alstom, Bosch, SpirOps, Thales, and the Railenium Technology Research Institute, announced the launch to develop a prototype for an autonomous train in France. Also, in 2020, Huawei was the first to apply an urban rail cloud solution in Shenzhen, China. This enables first batch metro lines with full coverage of 5G in the city. Huawei also created a record in rail transportation to use cloud computing, big data, and artificial intelligence on intelligent horizon digital platforms to handle various metro services. Countries are adopting various technologies in their transportation infrastructure and are focusing on R&D and innovations in rail infrastructure technology to address future mobility challenges.

The Asia Pacific region is projected to dominate the railway cybersecurity market. This can be attributed to the government regulations and standard measures toward safety and security. The market is estimated to have the largest market share, by CAGR, of 10.6% by 2027.

The on-board railway cybersecurity is projected to grow at a higher CAGR during the forecast period for the railway cybersecurity market, by type. The number of rapid railways primarily equipped with advanced on-board systems for safety and convenience is on the rise. These advanced features include an infotainment system, automatic doors, and IP cameras. The number of advanced components in on-board railway systems will increase because of the demand for convenience and safety. This will boost the market for railway cybersecurity providers and vendors across the globe as automatic doors and IP cameras are vulnerable to cyberattacks.

Railway cybersecurity providers can focus more on efficient technologies that are less prone to cyberattacks and maintenance as they can expect a huge demand from cost sensitive developing countries from Asia Pacific, North America, and Europe. Furthermore, growing metro and other intracity rail projects will also propel the railway cybersecurity market 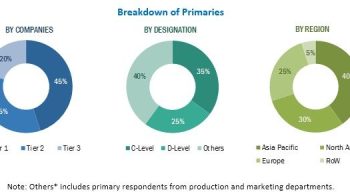 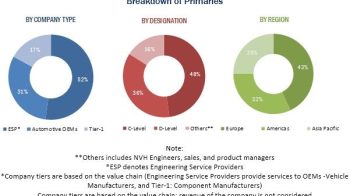 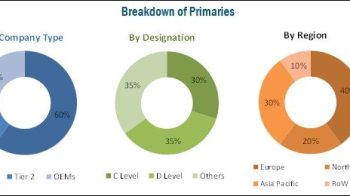