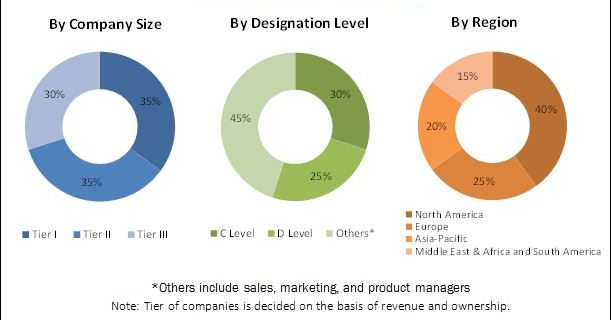 Rice husk ash (RHA) is a natural byproduct recovered from paddy rice after the processing of rice husk. This husk is composed of approximately 50% cellulose, 30% lignin, and 20% silica. It is incinerated under controlled thermal decomposition to convert the waste material into ash which consists of amorphous silica (between 89-95%). Under controlled thermal decomposition, this ash becomes a highly pozzolanic material with a very high external surface (w.r.t. to its weight). Due to its high pozzolanic property, RHA is used in a wide range of applications, including building & construction, steel industry, ceramics & refractory, rubber, and others (paints, cosmetics, agrochemicals, and flame retardants).

On the basis of application, the global rice husk ash market has been segmented into building & construction, silica, steel industry, ceramics & refractory, rubber, and others, which include paints, cosmetics, agrochemicals, and flame retardants. The silica application segment is projected to grow at the highest CAGR between 2016 and 2021 as RHA has a large amount of silica, and its extraction is also economically viable making RHA an ideal source for silica. In the food industry, silica is used as an anti-cracking agent. Silica is also used in cosmetics processing. Additionally, the demand from the construction industry for fine amorphous silica for producing high performance cementing materials for marine, nuclear power plants, and bridges has been positively influencing the growth of the silica segment over the years.

The growth of the rice husk ash market is primarily triggered by the huge demand from the Asia-Pacific region, as well as from the growing end-use industries. The key consumers of admixtures in developing countries include China, India, Brazil, Egypt, and Turkey; whereas the major consumers in developed economies include the U.S., Spain, Germany, Japan, and Italy. The drivers identified for the RHA market are the growing infrastructure requirements in developing economies, the improving economics of construction, and shifting preferences of the population for urbanization.

The Asia-Pacific region is estimated to be the largest market for RHA in terms of volume in 2016 and is also emerging as the leading consumer of RHA due to the increasing demand from the domestic market. The region offers significant growth opportunities to the rice husk ash market. Asia-Pacific has always been a lucrative market for the cement and construction industry, coming forth as a giant market during the last decade. The region dominates in terms of both production and consumption of rice husk ash.