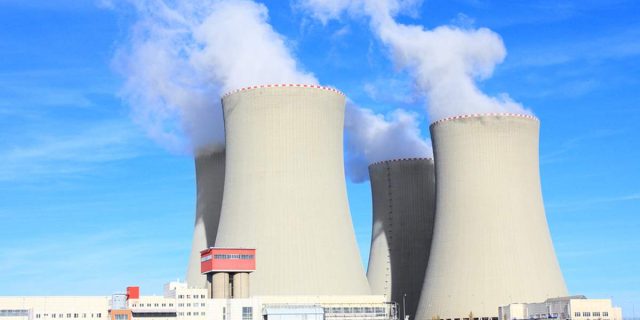 The small modular reactor market has promising growth potential due to the low cost of SMRs due to modularization and factory costruction. Cost optimization from modularization can be expected from construction or pre-assembly of modules in a factory away due to increased labor productivity, quality control, and reduced project management risks. Modularization of SMR has various benefits, such as shortened construction schedules; reductions in construction cost; opportunity for production learning and repeatability; improved constructability, efficient quality control, and assurance; and improved project cash flow. Factory production can use a higher degree of automation and employ other construction technologies which is likely to drive the small modular reactor market.

The report segments the small modular reactor market, by connectivity, into grid-connected and off-grid. The off-grid segment is expected to hold a larger market share during the forecast period. Off-grid SMRs are small and suited for remote locations where setting up a large nuclear power plant is not feasible. Such reactors provide a clean and flexible alternative to fossil-fuel-fired power generation and other nonelectric applications in remote communities, islands, isolated grid systems, and mining sites.

The small modular reactor market, by location, is divided into land and marine. The potential for underground deployment of land reactors, enhanced protection from natural hazards, improved seismic capability, and higher thermal efficiencies are some of the major growth drivers for the land segment. These SMRs also have simpler licensing processes compared with marine SMRs.

Asia Pacific is estimated to be the largest and fastest growing market for small modular reactor during the forecast period. The region has been segmented, by country, into China, Japan, India and South Korea. The growth of the Asia Pacific market is driven by the increasing investments for the deployment of SMRs in countries such as China and Japan. For instance, in China, various SMRs designs, such as the CAP200, the ACP100, the ACPR50S, and the HTR-PM, are being developed for land and marine deployment. Furthermore, the country plans to promote the construction of Generation III coastal nuclear power plants and accelerate the development of SMRs and offshore floating nuclear reactors. In Japan, the government has made several policy reforms to accelerate the decarbonization of the energy sector. For instance, in December 2020, the Japanese government launched a new initiative called Green Growth Strategy to achieve carbon neutrality by 2050.