Skip to content Skip to blog sidebar
Home » Chemicals » Small-Scale LNG Market Increasing Due to Demand for LNG as a fuel source for Power, Heavy-Duty Vehicles, and Marine Transport 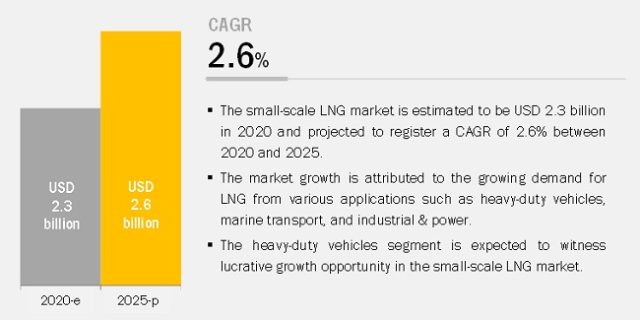 The global small-scale LNG market size is projected to reach USD 2.6 billion by 2025, at a CAGR of 2.6% during the forecast period. It is mainly driven by the economies of scale in the design and construction of facilities. Small-scale LNG has gained attractiveness in the recent years, due to several factors including environmental emission policies, increasing LNG demand from remote locations in applications, such as industrial & power, and the ability to transport LNG over long distances without the need for heavy investment in pipelines, land acquisition across multiple states or countries, and the operational costs of such pipelines.

The rising demand for LNG from different end-use applications such as heavy-duty vehicles, and industrial & power are propelling the growth of the small-scale LNG market globally. However, factors such as the global economic slowdown and limited receiving terminal infrastructure in APAC could affect market growth.

Get PDF Brochure for Research Insights at: https://www.marketsandmarkets.com/pdfdownloadNew.asp?id=226707057

The small-scale LNG industry has been segmented based on type as liquefaction and regasification. The liquefaction segment accounted for the larger share of the market in 2019. The growth in this segment is attributed to the increasing export of LNG, which requires liquefaction before it can be transported from one port to another. The growing number of liquefaction terminals across the globe is likely to increase due to the increasing demand for LNG. These factors are expected to drive the demand for small-scale LNG during the forecast period.

The Linde Group (Germany), Wartsila Corporation (Finland), Honeywell International Inc. (US), General Electric (US), Engie (France), and Gazprom (Russia) are some of the key players dealing in small-scale LNG globally. These companies have focused on expansion, agreements, joint ventures, and mergers & acquisition as their key business strategies to be competitive in the market.

The Linde Group was selected as licenser by Gazprom and Project EPC contractor SRDI Oil & Gas Peton for a mid-scale LNG production, storage, and shipment complex in Portovaya, located in Russia at the Baltic Sea. The plant liquefies natural gas coming from the nearby compressor station, which is part of Gazprom’s Nord Stream pipeline.

Wartsila Corporation, one of the leading companies operating in the small-scale LNG market, acquired Trident BV, a Netherlands-based company specialized in underwater ship maintenance, inspection, and repair services. The acquisition enables Wartsila to become a leading global operator in the underwater services market. 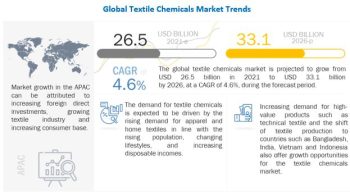 Dow, Inc. (US) and BASF SE (Germany) are the Key Players in the Textile Chemicals Market 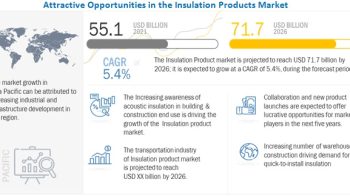 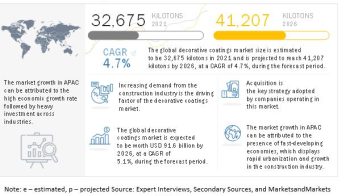 Decorative Coatings Market to Register a Strong Growth of US$ 91.6 Billion by 2026