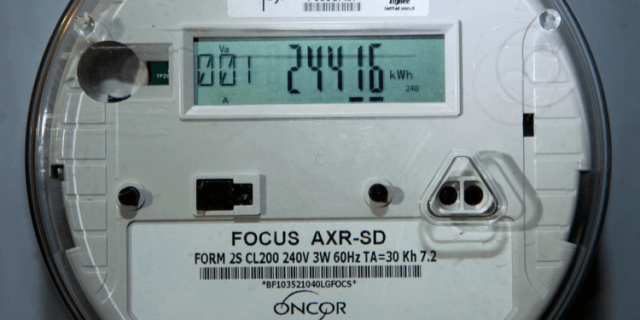 The global Smart Electric Meter Market is projected to grow from an estimated USD 9.27 Billion in 2018 to USD 11.33 Billion by 2023, at a CAGR of 4.11%, from 2018 to 2023. The market in Asia Pacific is estimated to be the largest market for smart electric meters, followed by the North American and the European market in 2018. This trend is expected to continue until 2023. The growth can be attributed to the rising investments in smart grid projects and increasing upgradation of transmission & distribution infrastructure, triggered by the rising demand for energy.

Smart electric meters are a part of a virtual power plant, and therefore, they can be used to measure the electricity delivered by distributed generation to the grid. The tariff management options make it easy for grid operators to integrate renewable and non-renewable sources to manage the demand for electricity with a perfect mix of energy sources. All these features present a huge opportunity for the smart electric meters market, as the adoption of smart electric meters is essential to meet the energy demand and increase the reliability of operations.

The three-phase segment is expected to grow at the fastest pace in the smart electric meter market.

The smart electric meter market has been segmented, on the basis of region, into Europe, North America, Asia Pacific, the Middle East, Latin America, and Africa. Europe is estimated to be the fastest-growing market for smart electric meters, followed by the Asia Pacific and Latin America. The aging of infrastructure and equipment, and government initiatives for low emission of CO2 are some of the major drivers for the deployment of smart grid implementation in the European region. The high-growth rate in the European region can be attributed to the increased investments in the smart grid infrastructure development, T&D spending, growing reliance on renewable sources of power generation, and construction and infrastructural activities in the recent past.