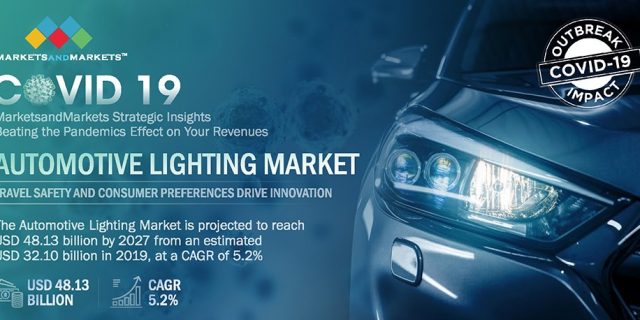 Increasing consumer disposable income and rising vehicle sales are providing a surge to the demand for automotive lighting across the globe. Moreover, recent innovations aimed at the development of technologies, such as matrix LED, have prompted the requirement for adaptive lighting. The trend of using adaptive headlights in all premium sedans and SUVs across the globe is further propelling the growth of the market. An increase in the usage of aesthetically appealing headlights with an advanced adaptive feature is an upcoming trend in the market.

Hella is the leading player in the global automotive lighting market. It has a diverse portfolio and is one of the oldest players in the automotive headlight technology, established in 1899. The company specializes in products such as Xenon headlights, LED headlamps, adjustable headlamps, changing low beams, Xenon lamps, headlamp leveling system, daytime running lights, bend lighting, AFS headlamp, and control modules. The company is present across Europe, North America, Asia Pacific, and South America through its strong network.

Magneti Marelli was established in 1919 and is a global leader in developing and manufacturing advanced automotive components. It has eight business areas, namely, automotive lighting, powertrains, suspension systems, shock absorbers, electronic systems, exhaust systems, aftermarket parts & services, and motorsport. It had around 44,000 employees and a sales turnover of USD 9.3 billion as of 2017. 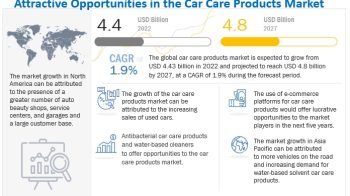 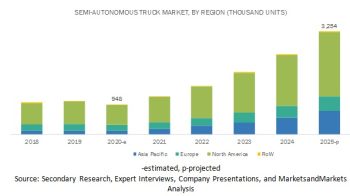 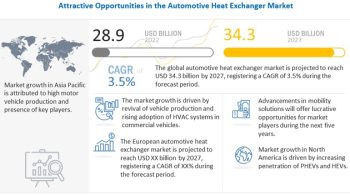