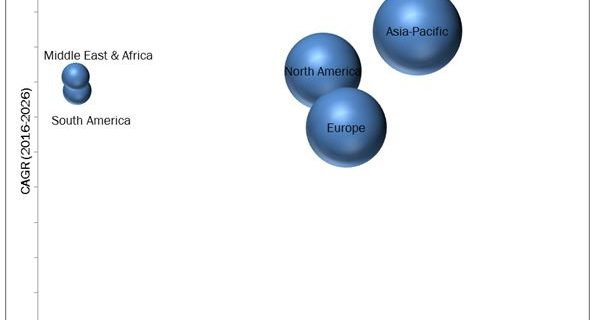 The Asia-Pacific region is the fastest-growing market for the high temperature resin, in terms of value and volume. The countries in this region such as, China, Indonesia, and India are witnessing high growth in the demand for high temperature resin due to the rapid industrialization and increasing number of end-use industries in the region.

Owing to these factors, the demand for high temperature resins in various end-use industries has increased over the past few years and the same factors are also expected to drive growth during the next five years.

China is the leading player in the high temperature resin market with many leading players investing in the country to build new manufacturing facilities. Growth of the high temperature resins market in China is driven by foreign investments, cost-effective labor, and the availability of inexpensive raw materials. The electronics industry is the largest industry in the country with double-digit growth, annually.

High temperature resins, through adhesives, cater to end-user sectors such as automotive & transportation, aerospace & defense, marine, building & construction, electrical & electronics, and industrial, which require the retention of properties under extreme conditions. The global high temperature resin market is driven by the high demand from the Asia-Pacific region and the growing product portfolios of the leading adhesives manufacturers.