[171 Pages Report] The Polymerization Initiator Market size is projected to grow from USD 3.4 billion in 2019 to USD 4.2 billion by 2024, at a compound annual growth rate (CAGR) of 4.3%, during the forecast period. The polymerization initiator is a source of any chemical species that reacts with a monomer (a single molecule that can create chemical bonds) to form an intermediate compound capable of linking successively with a large number of other monomers into a polymeric compound are chemical compounds that are used in the polymer synthesis.

These initiators are correctly chosen depending on the type of polymerizations reactions. These initiators have active species present in their chemical structures, and these active species are generated by an external stimulus such as heat or irradiation. These initiators are employed depending upon the type of monomers, the reaction conditions, purpose, and use of the polymers. The most widely used initiators produce free radicals (reactive atoms or groups of atoms that contain odd numbers of electrons); examples include peroxides and aliphatic azo compounds used to polymerize vinyl chloride, methyl methacrylate, and other monomers.

The key players in the polymerization initiator market are BASF (Germany), Arkema (France), AkzoNobel (Netherlands), Celanese (US), United Initiators (Germany), LANXESS (Germany), and Adeka Corporation (Japan) These players have adopted the strategies of expansion, and new product development, to increase their product offerings and expand their geographic presence.

United initiators acquired 100% shares of hidrojen peroksit A.S., which is a single plant which is producing different qualities of hydrogen peroxide in turkey. This will help the organization to increase its product portfolio and serve several non-polymer applications such as textile, mining, water treatment, and farming. The company will also be investing actively in improving the efficiency of the plant and also increase the capacity of hydrogen peroxide in the future.

Early buyers will receive 10% customization on this report.

Don’t miss out on business opportunities in Polymerization Initiator Market. 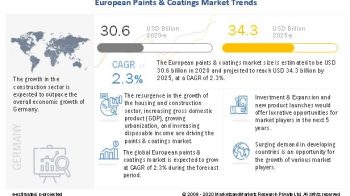 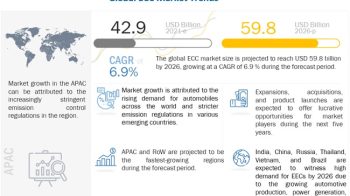